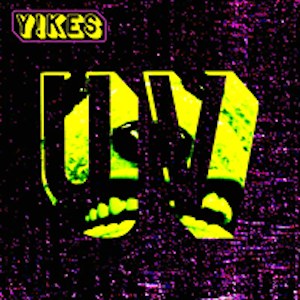 grotesquely humorous representation of the song’s intense themes of isolation and stigmatisation, as well as a showcase for their extreme energy and theatricality. This is a band who are primed and ready to break down the doors of the UK rock scene this year.

Following their debut Birmingham and London dates with ‘WAVED’ (The former of which sold out), the band are now about to embark on a run of national dates, this including the Arch Nemesis Tour with VEDA.

A regular gig-goer and vinyl lover! I’m a very amateur photographer, so combine my love of this and music as much as possible. Huge supporter of the local music scene and up and coming bands. Emergency Nurse and Mother in my spare time! View all posts by Rachy