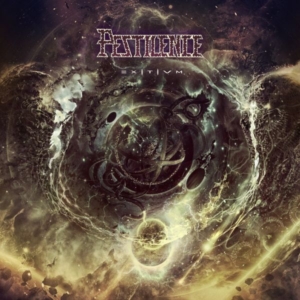 A new album, on a new label armed with a whole new line-up and a new dynamic: no matter what, Pestilence – or more specifically their maestro Patrizio Mameli – is like the phoenix, rising from the ashes, over and over again. The legendary progressive death metal band will release its ninth installment titled Exitivm on June 25th worldwide via Agonia Records.

An official website has been launched for Exitivm, providing access to all relevant information surrounding the new album, at https://www.exitivm.com.

Both a reinvention and a confirmation of everything the band has been standing for since 1986, thirty-five years later Pestilence are more than ever breaking new grounds and exploring the further outposts of the extreme metal sound on Exitivm.

[…] For more on the album, check out the recent announcement. […]